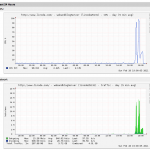 Thanks to the opportunity given to me by guys from LoadImpact.COM i recently tested my Linode 512 MB VPS with advanced load levels, simulating well-almost a “slashdot effect”. And while my WordPress blog was able to withstand a maximum load of 250 simultaneous users (that’s what these guys use as a measure of load simulation) for one of my client’s Drupal installation numbers were not really that good. Take a look at graphs with comments after the break.

END_OF_DOCUMENT_TOKEN_TO_BE_REPLACED 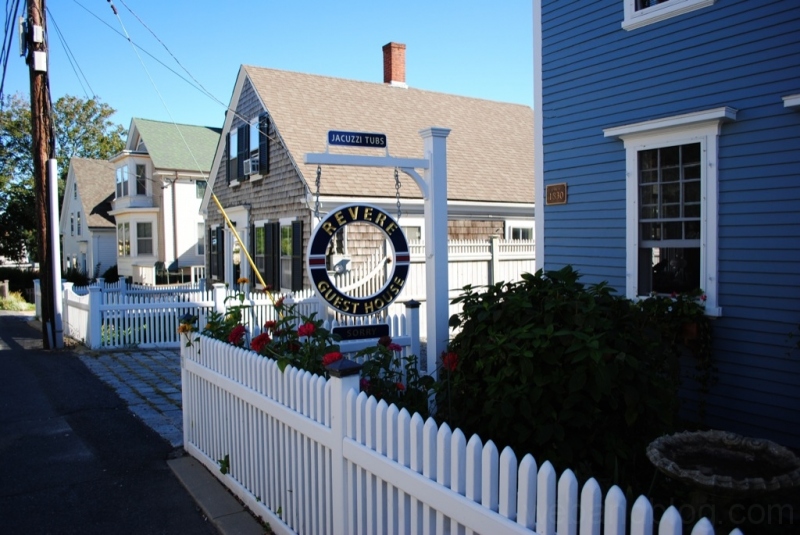 Late fall is when i visited Provincetown for the first time. As the weather was gloomy friends suggested on going for the whale watching tour in the ocean. And it was a lot of fun and new experiences. Check out pics and video after the break.
END_OF_DOCUMENT_TOKEN_TO_BE_REPLACED 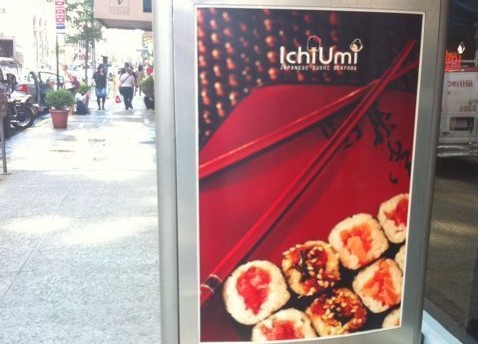 When I used to live in Brooklyn finding good sushi place was not a problem. Because majority of Russian immigrant population of Southern Brooklyn are fans of quality fresh fish over rice, I had plenty of places to choose from.

When I moved to the city a question of finding such place was left to Google and Yelp. But I was still secretly hoping that for the same amount of money I used to pay for fish in Brooklyn I will get the same amount in the same quality. Less of all I hoped for an ultimate treat such as sushi buffet, until friend of a friend told me about Ichi Umi in the eastern part of Korea Town.

END_OF_DOCUMENT_TOKEN_TO_BE_REPLACED 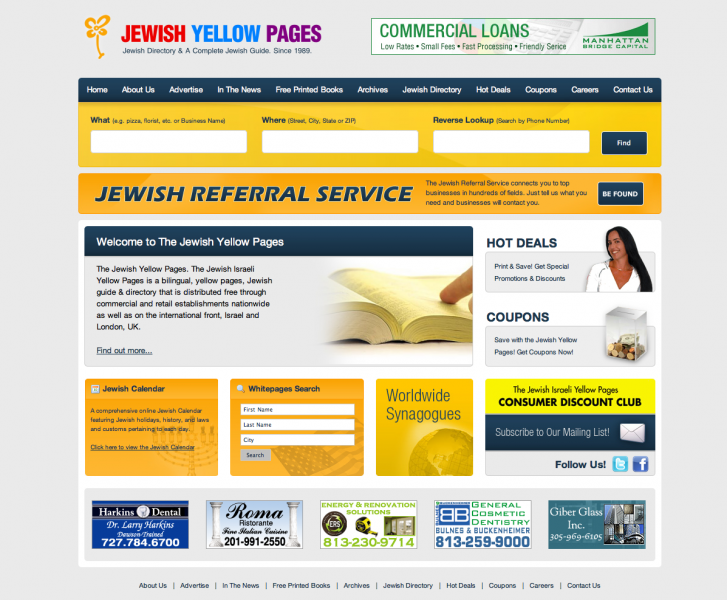 When it comes to signing up new clients jewish people can sometimes go far. Further, than you can imagine. Like creating fake success stories and repeatedly call you promising referrals of the “respective clients” just for you. I’m talking now about Jewish Yellow Pages.

I got a call from a very annoying Russian woman Rita about a year ago. She was trying to meet me in person at the Jewish Yellow Pages offices and  sign me up for the listing in the directory. Sounds like a “jewish style boiler room” isn’t it? END_OF_DOCUMENT_TOKEN_TO_BE_REPLACED

Just want to dedicate this post to anyone who will ever choose this route for a gateway to Las Vegas and Northern California. Here is my story about trip taken from Las Vegas to San Francisco via Death Valley, Yosemite, SF Bay Area with maps, guidance and of course photos and links to more photos.